There are eleven modules to complete to qualify as an ASA (Amateur Swimming Association) Level 3 Senior Club Coach – I have now passed all the first ten modules which in each case has included reading resources, attending a day long workshops (when I did it Long Term Athlete Development ran over two days), reflecting on practice in your own club (applied learning) then completing and submitting an assignment (less an essay, then fill in the spaces with phrases, sentences or single words).

Due to a year working away from home I became ‘freelance’ and find myself without a club to complete my final, poolside assessment. I am prepared to give 12 hours a week for a year to the right club so long as I have a squad (say 8 to 12 swimmers) of at least County or Regional standard. I live in Lewes, East Sussex and work 30 hours a week in Brighton during the day. Within reason I can make early morning sessions, while evenings and weekends are best. 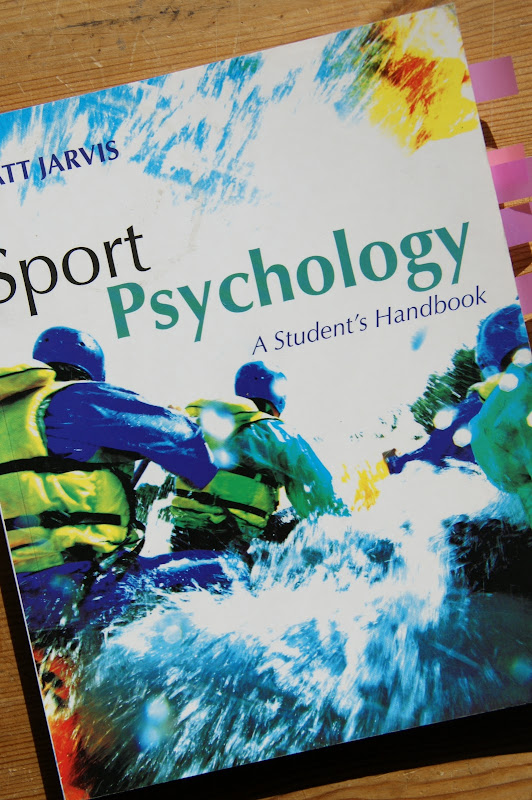 As well as the book and my notes (and copious notes, Julie was studying for a PhD so was more than able to supply references, several of which I’ve followed up and downloaded courtesy of my being an Open University student with access to an enormous digital catalogue) I am doing through the Level 3 Resources too.

Wonderful that there is overlap with personality types from the OU MBA Module B822 ‘Creativity, Innovation & Change’ and from an educational perspective the Masters in Open & Distance Education (MAODE) that I have nearly completed.

Shot to pieces by a dreadful night and thrown by the clocks going back, even though this gave me an extra hour in bed, I still get to Nottingham late.

Only 5 mins but the swimmers were attacking the water and our group and divided in two with half taking a lane while the others assessed their coaching styles.

I apologised to Bill Furniss and joined my group trying to put this gaffe behind me.

We judged our fellow coaches harshly then had a go ourselves.

They had a punishing set:

This is for swimmers achieving national qualifying times. Age 13 to15.

The objectives were to keep the heart rate up, to keep the pace even, and on the IM speed up so as to get within 15 of PB time.

Two coaches to three swimmers gave them too much attention, but talking it through with J we could divide the responsibilities so that I took stroke count and watched their turns.

My stopwatch wasn’t working so I couldn’t get stroke rate, a nuisance as it meant my having to count 25m at a time – It gave me the results though.

Sometimes I gave too much +ve encouragement instead of delivering the objective loosing the fact that I don’t want them to cool down or get too much rest. K wasn’t able to keep up and having spoken to him I pulled him out – he’s ill.

E’s pace was like a roller-coaster, anywhere between 19 & 22 and on his FC turn in particular gives no UW kick and his glide was short.

With the girls they had an even pace, but weren’t reaching their targets on heart rate or their times on the IM so we had to get them to up the pace.

We set them right on all of this, E going for maintaining a faster, steady pace, but only getting a reasonable dolphin kick out of his turn in the last IM while the girls, technically v.accurate, had to pick up the pace and succeeded in doing so. Two coaches to 1 lane, with only 3 in the lane! An extreme ratio but it showed the advantaged of having a few people more poolside.

Bill always has TWO stop watches running. He gives times & stroke rate and knows if a swimmers is on or off target and tells them how to correct this.