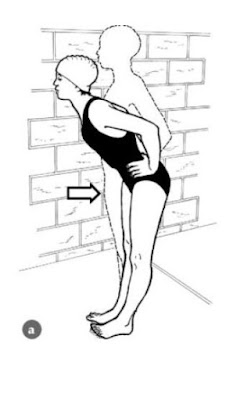 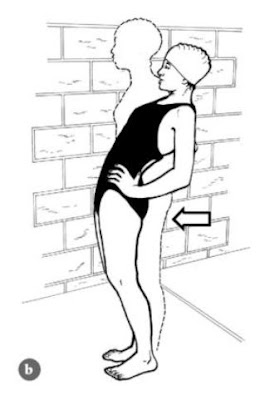 Demonstrate the kick action from the hips, then have them do the same.

Dead swimmer (From ‘The Swim Drill Book’)  into streamlined position then dolphin kick into FC shallow end and deep, on the ‘T’ or under the flags.

Bounce from a pencil jump

Sitting/Lying on the bottom of the pool